Re: #45 latest amorality & why this time is different, in my opinion

So let me get this straight, you gave

that spoiled brat rich kid at the end of the block the passcode to your savings account. Didn’t I warn you not to do that? Okay, that kid who has had everything given to them to use, abuse and toss in the trash when they’re done with it since the day they were born. That kid who has no concern for right or wrong, and that everyone’s everything is theirs to treat like toys to amuse themselves with.

And, okay, you worked hard for that money in your savings account. I don’t remember now if you were saving it up to finally go on one vacation after how many years of working? Or you were saving it for your retirement, so you wouldn’t have to keep on working so hard just to pay the bills, utilities and so forth, maybe?

So that kid you gave the passcode to your savings account. And they took your money, bought themselves some cool shades, a slick suit and a brand new fucking Mercedes because it made them look cool. I know you’re not okay with that. You know you’re never getting your money back, right?

In the past, before they became #45, #45 took a lot of folks’ money and did whatever they wanted to with it. Buy expensive properties and golf courses. They regularly conned and extorted others out of their money and pressured them into doing whatever #45 bade them do. There were times #45 denied workers compensation due to their failing to meet some standard conveniently unknown to the workers. Their general abuse of others happened with such unfortunately successful regularity that #45 developed a complete lack of care of the consequences that befell those they took money from.

What is different with #45’s latest round of lack of ethics and amorality rests in the job of the President of the United States itself.

The President of our United States is there because we entrusted them to be our President, that is to act with respect, care, decency and consideration of the welfare and safety of all citizens of our United States, to understand that the resources and money they are entrusted to safeguard is without question the people’s money and resources, and not theirs to use for their own personal purposes and gains.

This time #45’s usual life-long, slimy, wanna-be Mafia-Boss behaviors have resulted in them breaking the law and the Oath of Office of our President of our United States. This time it doesn’t matter who likes #45 or not, the law is the law. And this particular law is basically simple – don’t use for personal gain other people’s money, money entrusted for the specific and singular purpose of general welfare of those same people. Most Nations have one or other similar variety of this common-sense law.

Using other people’s money to “get in bed” with some other Country in order that they should do favors to advance one’s own personal purpose is not acting to protect our Nation from threats both foreign and domestic, as our Presidents are sworn under oath to do.

This time maybe, finally, #45’s typical awful behavior finally results in some permanent damning consequences they cannot slime their way out of. 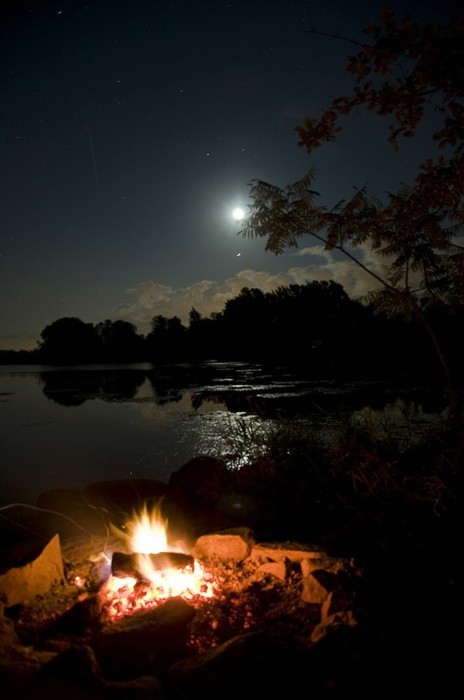 This time maybe our Nation will be rid of this hater, destroyer, self-serving, dictator-hopeful-in-chief.

Continuing to send good thoughts for our Nation, our Animal-Kin, our Earth….